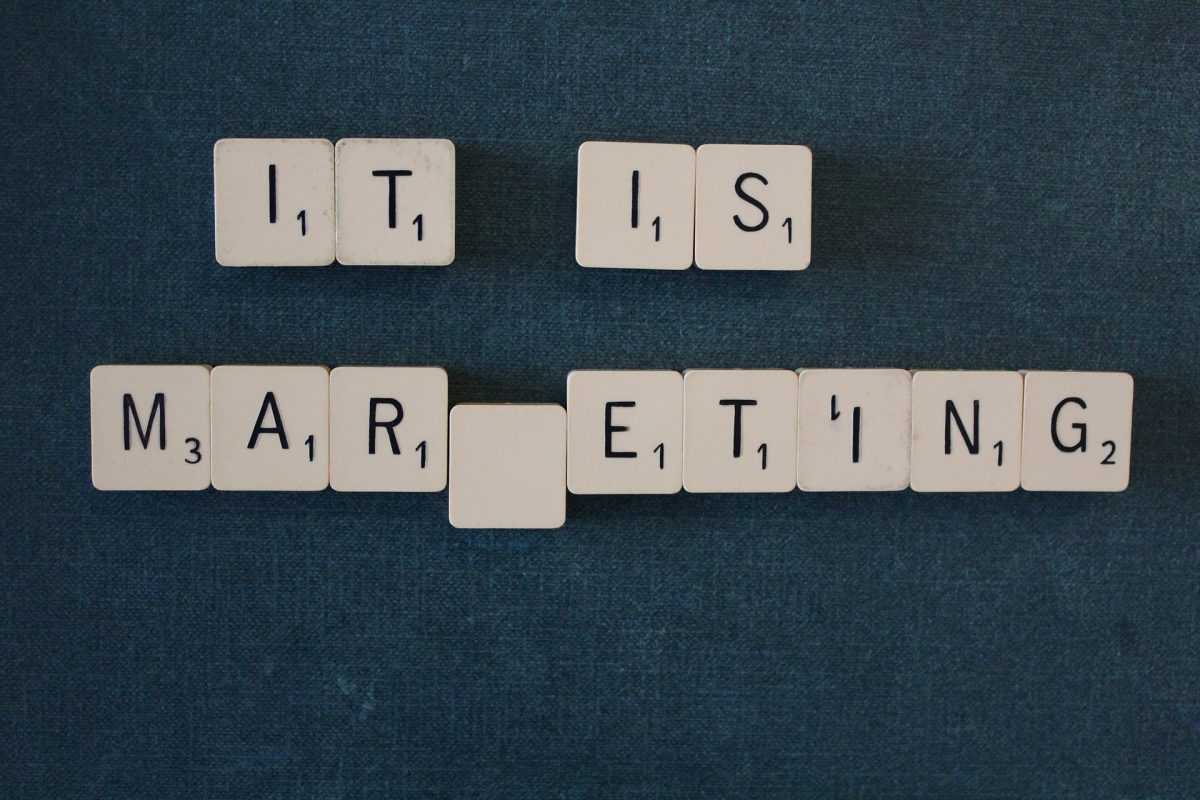 Status offenders are minors who commit an offense that would not be considered as a crime if an adult were to engage in it. This means that the action is only seen to be a violation of the law mainly because the youth is still a minor (McNamara, 2012). Examples of these status offenses vary by state, but some of the most common ones include running away from home, truancy, ungovernability, violating a city or county curfew, and underage possession, consumption & use of alcohol and tobacco (Elrod, 2013). Every status offender is accorded the same due-process rights as the juveniles who have been accused of committing a crime and will have a formal juvenile record if the court will find them guilty of committing a status offense. If a minor who was found guilty of a status offense commits another crime or status offense, they are viewed as repeat offenders are subjected to a stricter punishment (Hesse, 2013). Common punishments for the status offenders include suspension of their driver’s license, paying a fine or restitution, placing them in a foster home or group home or with a relative, and being ordered to go for counseling programs.
It is critical to prosecute these status offenses because if they are pardoned every time they commit these crimes, it can contribute to delinquency later in their life, the youths will be at a higher risk of engaging in drug use and taking part in risky behaviors. If they are not directed in the right path and are left to do what they want they will be at risk of having physical and mental health problems which include addiction (Greenwood and Susan, 2011). Most of these juvenile offenders commit crimes as a way of rebelling because of being abused, neglected, and deep family issues. Because of these problems they must be put on strict supervision to understand better how to help them to rise above their difficulties or even protect them from those that abuse them.
Conclusion
Status offenses might be typical behaviors in adolescents, but they can also be symptoms of underlying problems at home or in school that need closer attention. It is important that as they get punished for their offenses, there should be a background check of these status offenders. The goal of punishing them is to rehabilitate the offender and deter them from repeating crimes.