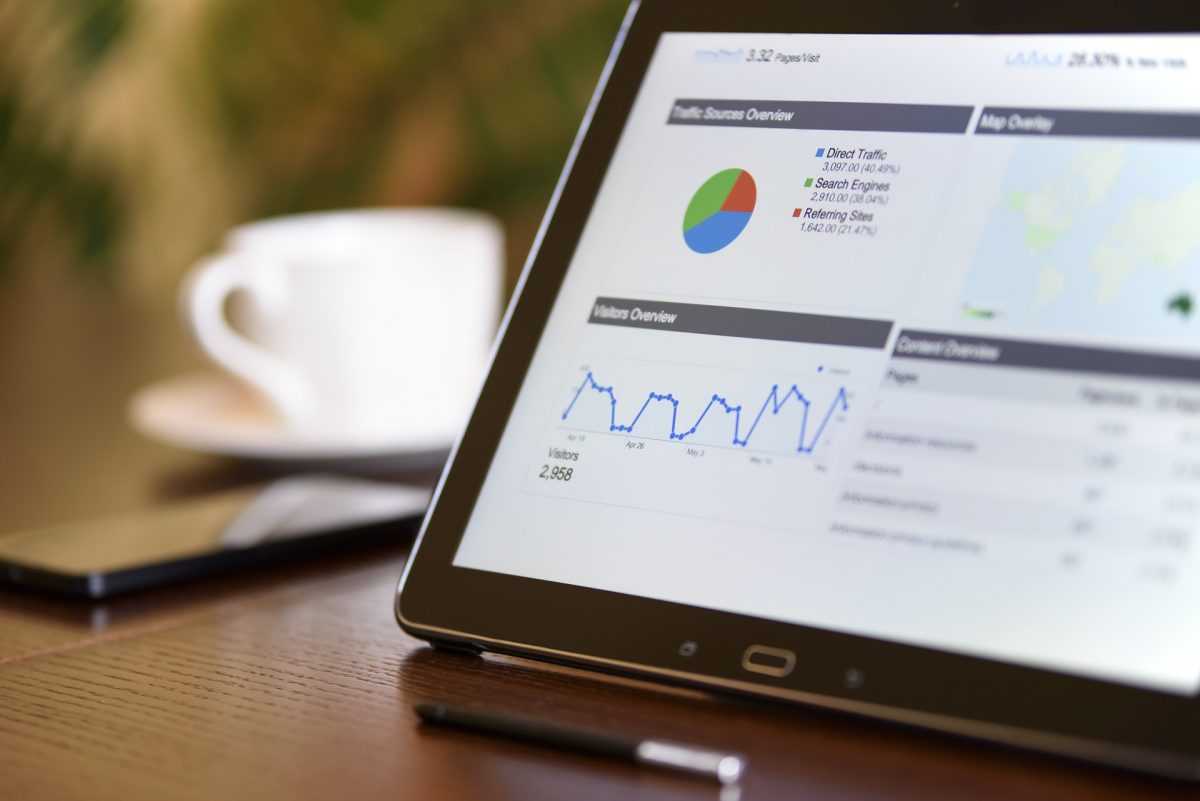 AFLAC should not use the same advertising campaign inJapan as in the United States becauseit uses advertisementin the two markets to accomplish different goals. For instance, in the United States, AFLAC is trying to create awareness about its brand, through introducing the AFLAC duck. The author states in the article that through the advertising, 90 percent of the US population is now aware of its AFLAC brand.Furthermore, AFLAC’s policies have risen by over 50 percent.However, in the Japanese market, the company has distinguished its products from other competitors and has consequently managed to maintain a leading position.Having identical advertising in the two markets is of no value because of the company has different aims in the two markets. Furthermore, the marketsvary in various aspects.For instance, the American insurance market is characterized by many players such as Prudential, AIG or MetLife among others.The Japanese market is characterized by health-conscious consumers,making them potential consumers of supplemental insurance products that the company offers.As such, the approaches to advertisement campaign in the two markets should differ depending on the varying characteristics of the markets.Although AFLAC has introduced the menekineko duck in Japan, it should not introduce it in the US as well. This is because it is only traditional inJapan and would not enable the company to realize its business objectives in the US.

Since AFLAC’s success in Japan is attributed to the distribution system it has been using in the country, it should continue adapting its business activities to the Japanese ways of doing things.The company’s business strategies seem to work well in the Japanese market andtherefore, it is recommendable that it continues in a similar manner as this enables it to achieve its goals for existence in Japan.It is currently delivering high quality and satisfying services to its customers.AFLAC should act more Japanese than American while doing business in Japan.This would enable itto improve the way it distributes its products and puts it in a betterposition to face new competitors in the market.Being in the Japanese market for a considerably long period of time helps it distinguish itself from the new competitors.

After the introduction of the Financial Big Bang policy that encourages new entrants in the market, AFLAC has managed to maintain its position in the supplemental insurance market through lowering its operating costs,and streamlining its operations thereby allowing its sales teamto submitpolicy applications online as well as introducing online billing techniques. Moreover, it stepped up its recruitment of sales agents, gave them specialized training and developed new insurance products for them to start selling. It also entered into a strategic alliance with Japan’s second largest insurance firm, Dai-ichi Mutual Life as a means of maintaining a leading position in the market. It should also consider further improving the quality of its service delivery to its customers to maintain its large share of the customer base.

AFLAC’s reliance on the Japanese market creates a special challenge for the company. It may experience this if Japan decides to develop business policies that hinder foreign businesses with the aim of promoting local companies. This may cause a drastic fall in the company’s profits because its profits in the home market are generally low. This does not present any opportunities to the company.